Share
If you live in Arlington or the surrounding areas, you know the looming Faces nightclub sign that has been an eyesore on Route 2 for many years.
But one person's eyesore is another person's cherished memory of their youth. Faces was the go-to go-go spot in the 70's and 80's before its decline and final closing in 1990. People would come from miles around in bell bottoms and gold lamé to dance the night away. It resulted in such impressionable experiences for so many that there is even a Faces Facebook page for people to reminisce the good 'ole days.
Boston.com just wrote up an article on the next phase of this piece of history, ''Faces' to get one last hurrah before the bulldozer.'  The site is about to take on a new identity - the Cambridge Planning Board approved plans for a new apartment complex to be built by McKinnon Company, which is partnering with Criterion Development Partners. Before they tear down the building, they're having one last party to celebrate the demolition.
Surely it will be a step in the right direction - utilizing a piece of prime real estate that has sat dormant and undeveloped for so long. But a celebration for some will also be tinged with sadness for those who will say farewell to the end of an era. 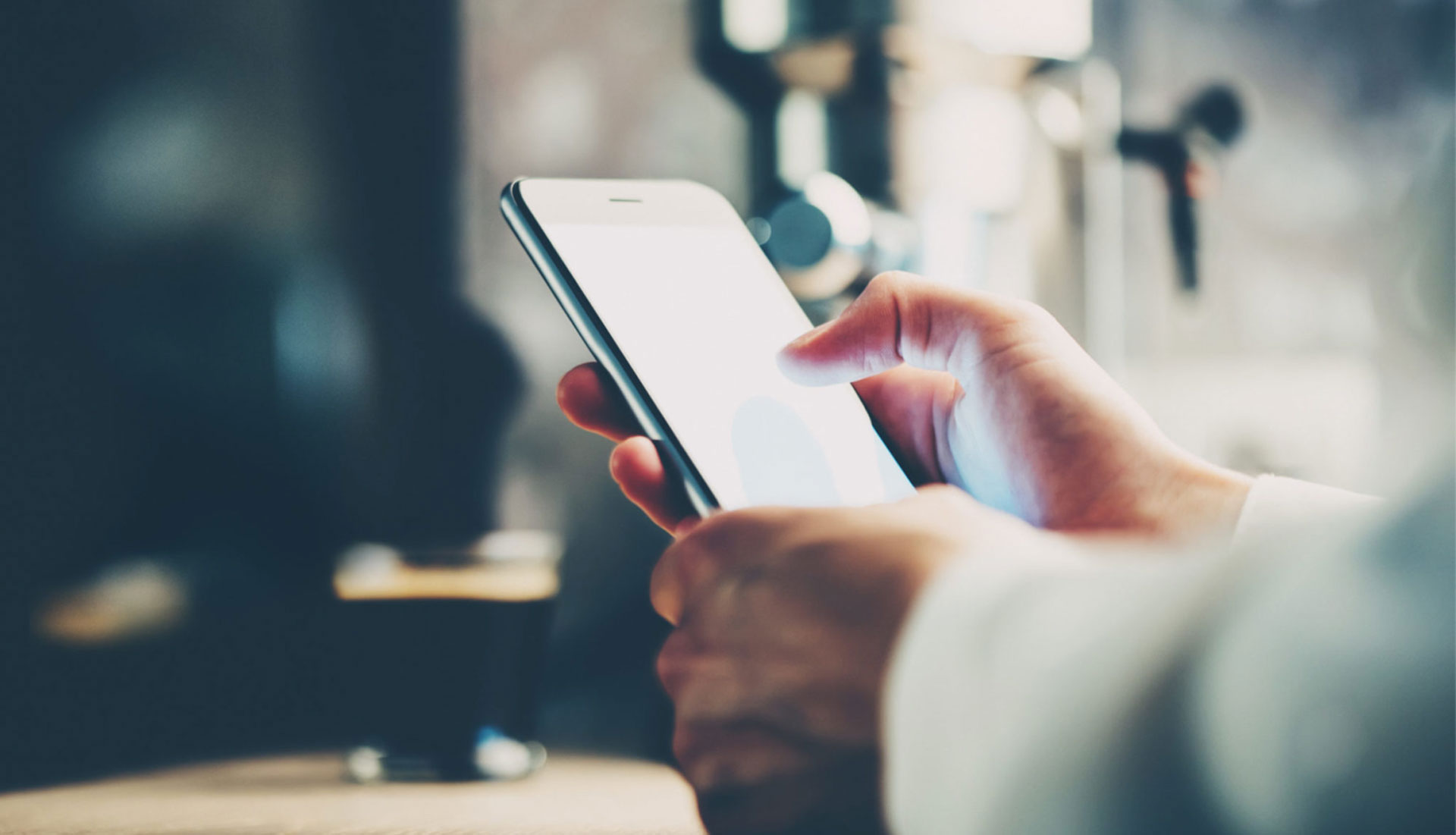